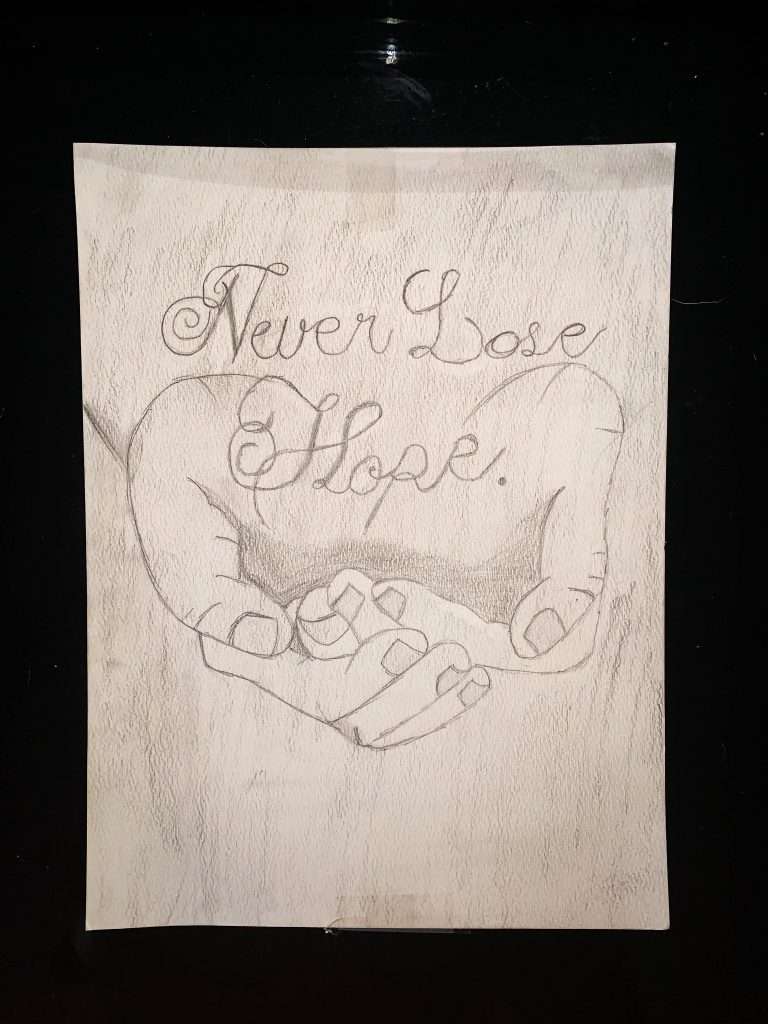 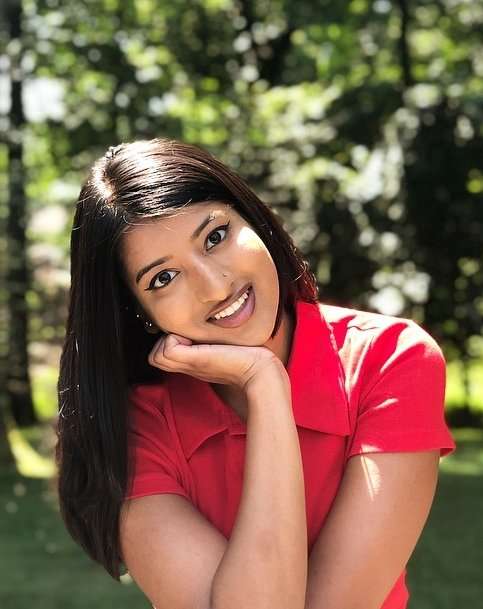 Ever since she can remember, Sarika held herself to impossible standards. She strived to be the best in all that she did, hoping to please those around her. Soon she became dependent on others’ approval for her own self-confidence. When she began to notice her sadness from the constant internal stress she was creating, she attempted to share her emotions with those around her. However, the way people reacted to these revelations was different than how they reacted to her achievements, and not in a positive way. Stung by that reception, she decided to keep her feelings hidden.

The worse Sarika felt inside, the more she needed approval on the outside. She searched for this anywhere she could find, either through praise from her teachers or acceptance from her peers. Still, Sarika was not able to feel truly okay. She started to hate who she was and the way she looked, and her sleeping and eating patterns changed. One day, her feelings took over her and she completely disassociated from herself. No longer able to hide her emotions, she was diagnosed with major depression and anxiety. Sarika felt herself losing control over her life and decided to ignore the diagnoses, continuing to seek validation through achievement. However, everything became worse when she began being cyberbullied, which deprived Sarika of the remaining confidence in herself. This increased her feelings of losing control. In an attempt to feel that she had control over something in her life, she began to self-harm, which ultimately led to a suicide attempt. Even then, Sarika still did not want to accept her diagnoses or seek treatment. Instead, she found unhealthy ways of managing her sadness and soon became victim to sexual assault, as well as an emotionally abusive relationship.

Sarika desired an escape from her life as it was and became thrilled when she was accepted into NYU. When she learned that even her acceptance to a world-renowned university was receiving criticism, she finally realized that she could no longer leave her self-worth in the hands of others. Sarika began to understand for that trying to be “perfect” was an unrealistic goal; nobody is perfect, and nobody can control how other people perceive them. If she stayed dependent on others’ approval instead of finding confidence within herself, she would never be happy.

Sarika decided to distance herself from what she thought others wanted and to focus on what she truly desired. She began to follow her passions for dance and writing, as well as befriend people who brought out the best in her. She finally accepted that she was worth something, and that she deserved to be happy. This led Sarika to therapy, where she learned about herself and how her mind works. She discovered the power of understanding and working through her emotions, rather than pushing them away. Sarika hopes to inspire others to accept themselves for who they are and to appreciate each and every quality they possess, regardless of social norms. She wants to motivate those who are struggling to seek help, and to empower listeners to become the sole master of their own minds.