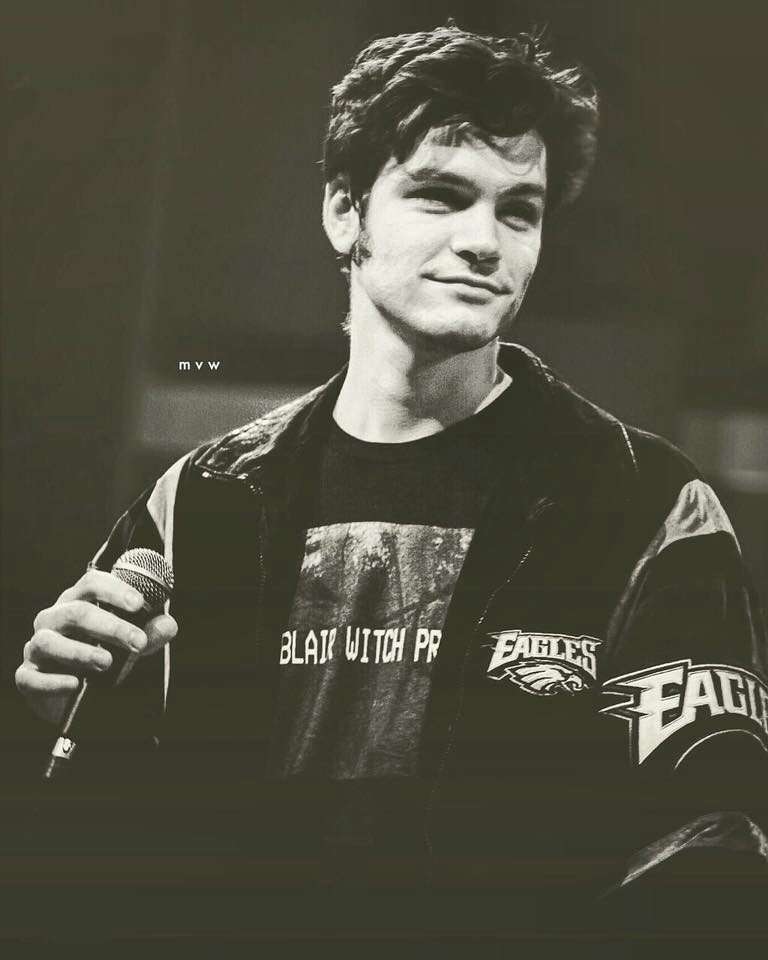 “There are people in this world who simply glow — radiating talent and charm and, if they are truly blessed, love. Major Van Winkle, the Philadelphia-based hip hop artist and songwriter, was one of these rare people.”*

Major Lee Van Winkle (7.27.1994 – 9.15.2020) attended Friends Central and University of the Arts in Philadelphia, spent his summers in Sea Isle City, and lived and breathed Philly sports. His love for his friends, family and the city never waned.

Major was born into a family of musicians, so it was no surprise when Major took an interest in music at an early age. He began playing the drums at 13 years old and quickly took an interest in rap and poetry, in addition to his early R&B and rock influences.

Major began designing and selling beats and then quickly turned to writing, producing, and performing his own music. In 2016, he was invited by Philadelphia sports radio station WIP to start doing weekly pre-game raps before each Philadelphia Eagles game. “The Eagles raps became a phenomenon — like the team itself — during the 2017–18 Super Bowl year.”*

For Major, art was the ultimate expression of who he was, how he felt, where the darkness and the light led him in body and mind. What he may have withheld verbally, he laid bare in his music.

He invites his listeners to understand him deeply — regrets, ruminations, joys, fears, contemplations of self and other. His work takes people into the ether with him.

Several years ago, Major began to struggle with his mental health. Despite the love and support of his friends and family, Major succumbed to his illness and took his life in 2020.

As with any person, we never know everything that shapes their nature and motivates their actions. For as much as we understand about Major’s life, his final months, and his passing, we will never have all the answers. His music is the most authentic expression of self. When he passed, his wish was that people keep playing his music.

The Major Moves & Grooves event – formerly the MVW Coast to Coast Half Marathon – began in November 2020 as a virtual half marathon organized by his friends. The goal was to bring people together across the United States to move their body, inviting participants to run, walk, skate, bike or dance, and honor Major’s wish to keep his music playing. Photos and videos were shared on social media so they could see everyone participating wherever they were in the world. While donations for this event have always been optional, the organizers continue to be overwhelmed and appreciative of the ongoing support from Major’s community.

Now in its third year, taking place on the day before Thanksgiving, his friends continue this event to keep his music playing and raise awareness for mental health. The organizers partnered with Minding Your Mind in 2020 and continue to do so because they believe in supporting like-minded organizations that make a real difference in the lives of the communities they serve. In 2022, Major Moves & Grooves have extended their partnerships to the West Coast and are also collaborating with Always Check On the Homies.

In honor of his life and music, friends of Major Van Winkle have established the Major Moves & Grooves Fund. We believe in early intervention, destigmatizing conversations around mental health, reaching out for support, and always checking in on your friends and family. The Major Moves & Grooves Fund will send donations to support Minding Your Mind programs in schools that would not otherwise be able to afford education and resources. 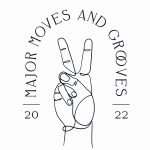 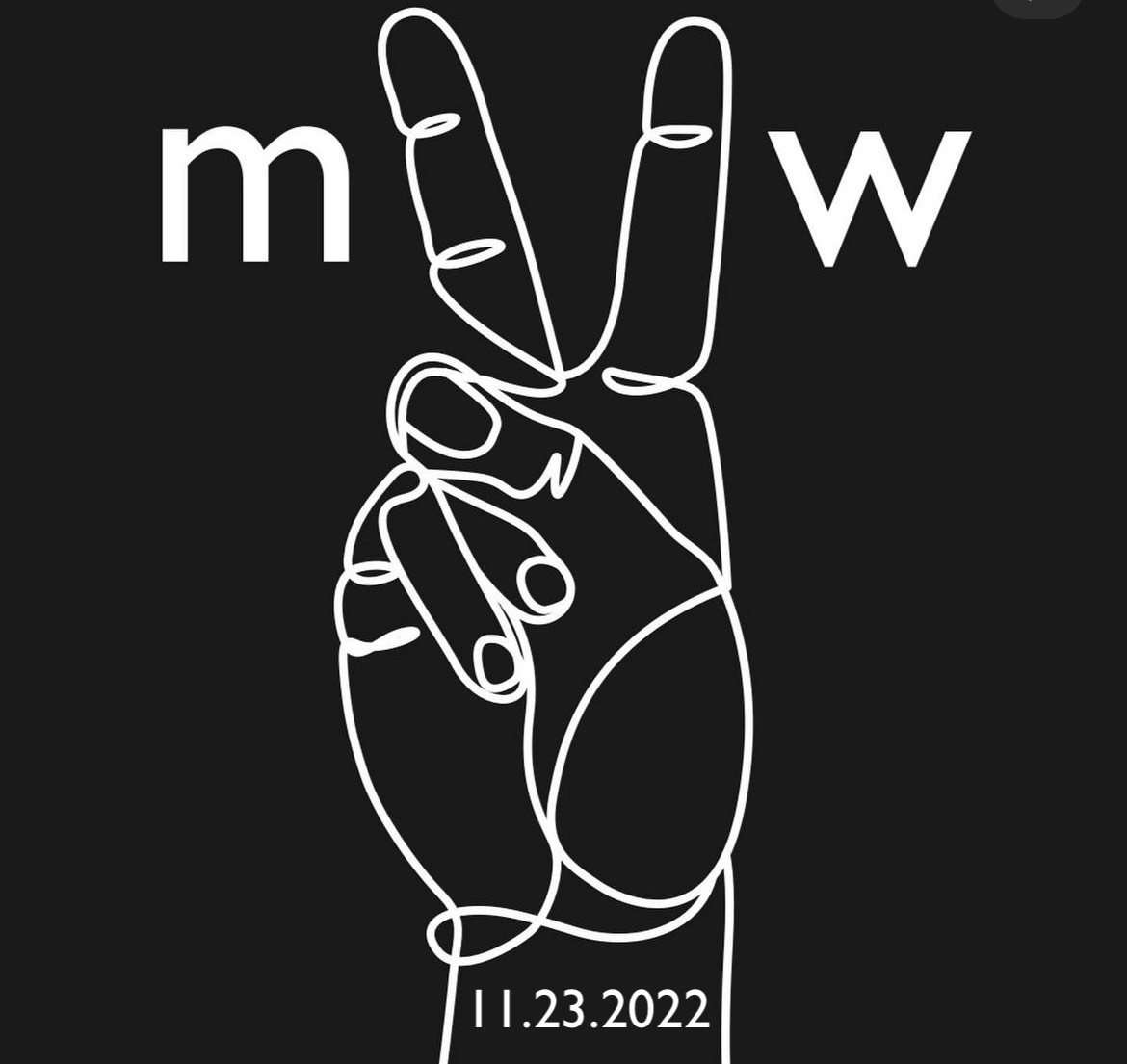 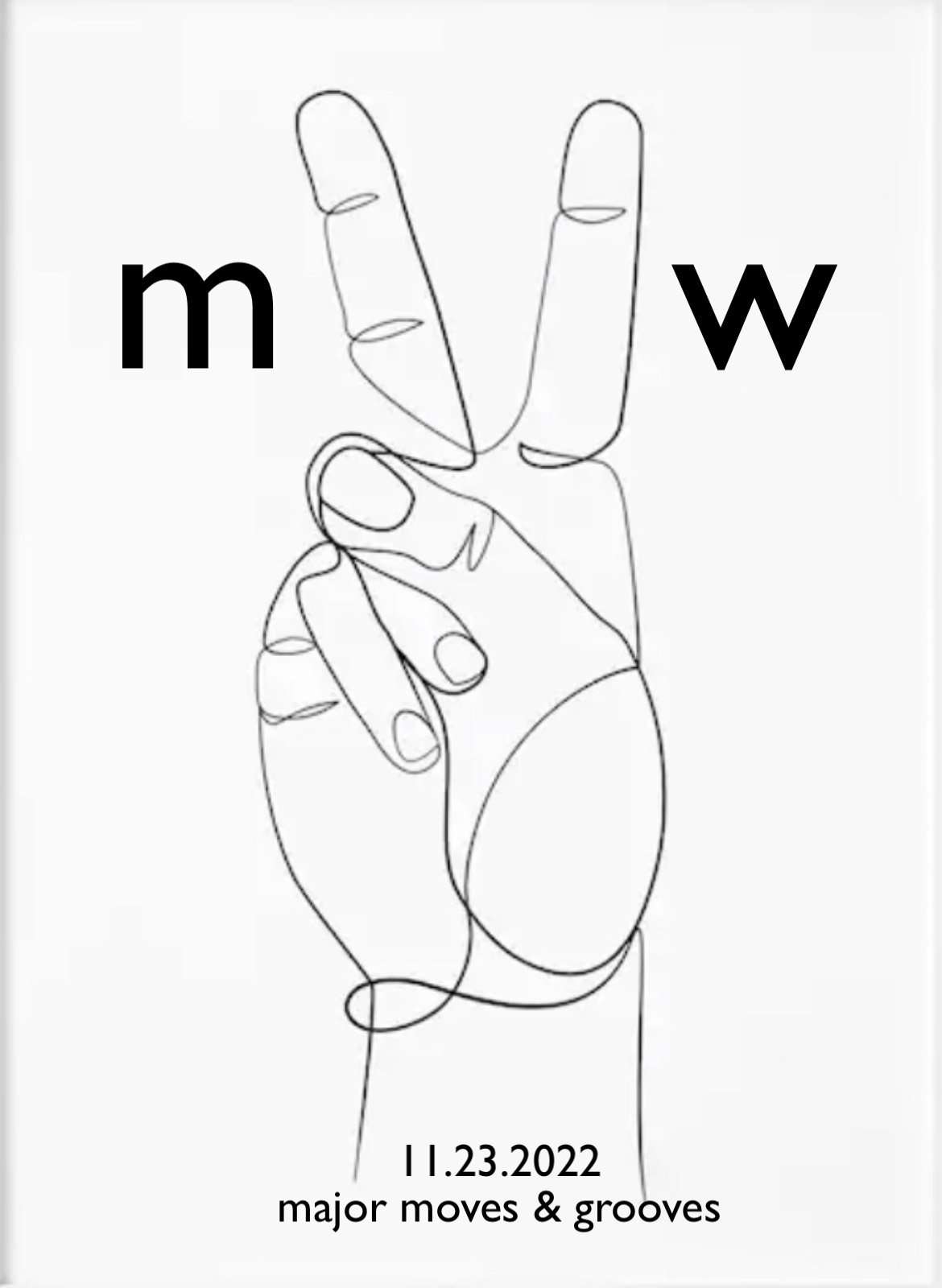 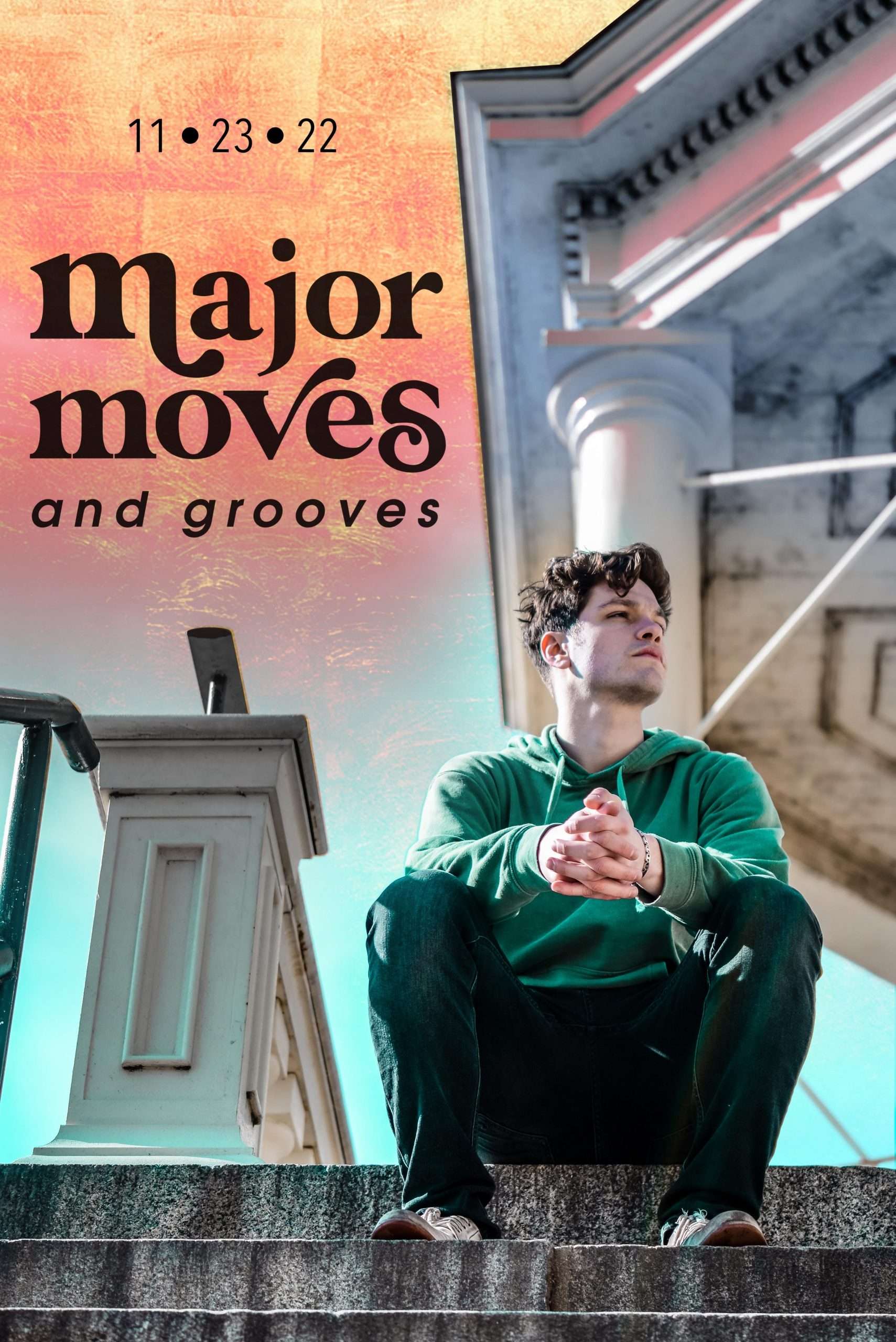 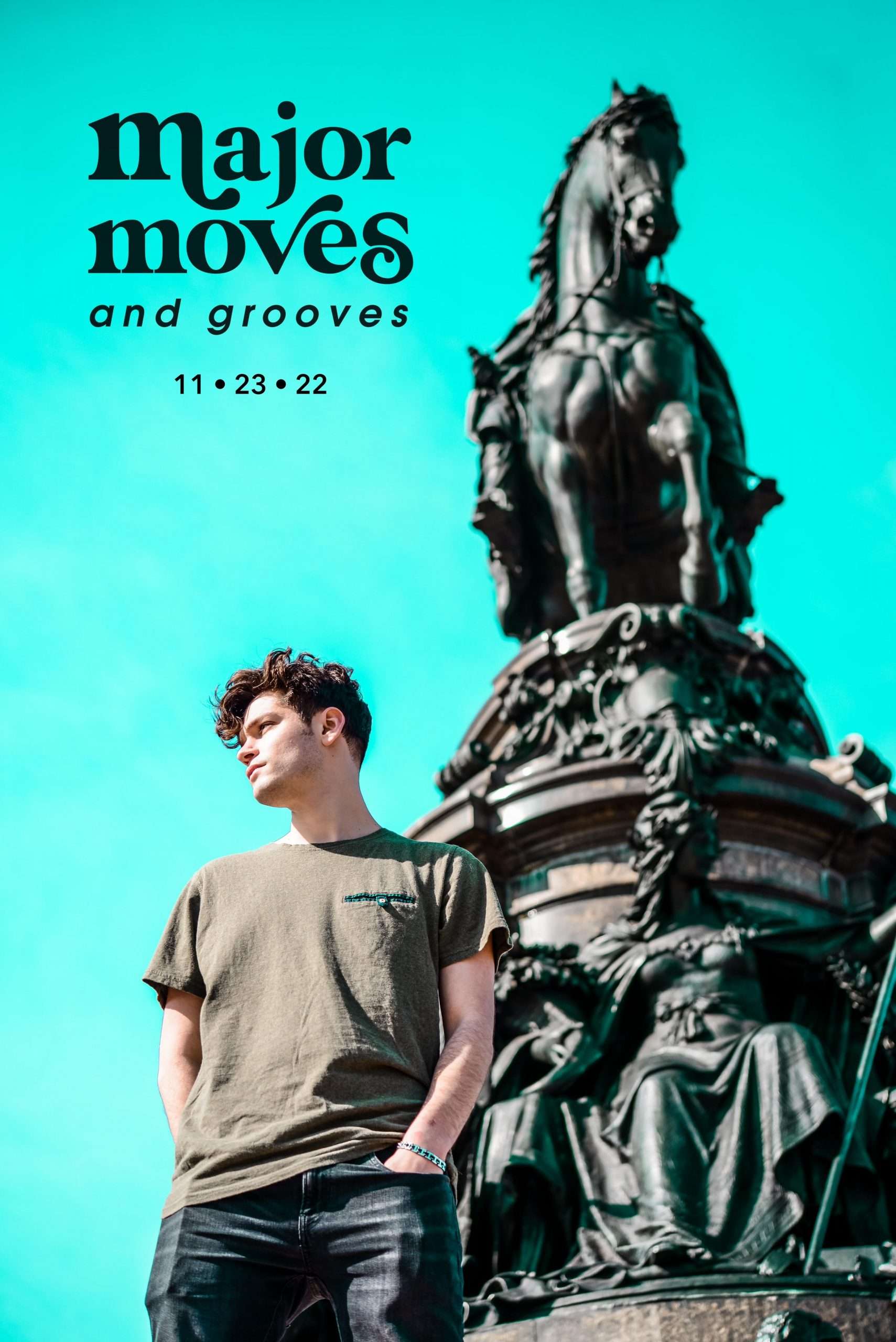 To follow along with the annual event, check out @mvw_grooves on Instagram. To see 2021 participants moving & grooving across the country, check out this video:

We appreciate all of your support and love. Keep playing his music. Be easy.

*Quotes attributed to Stephen Fried in his obituary for Major.

“The bravest thing to do is just to live your life.”
~MVW~

You may donate to the Major Moves & Grooves Fund in three ways:

By Credit Card or PayPal:

Please make your check or money order payable to “Minding Your Mind” and include “In Memory of Major Van Winkle” in the memo section. Mail to:

A letter will be sent to you confirming your donation.