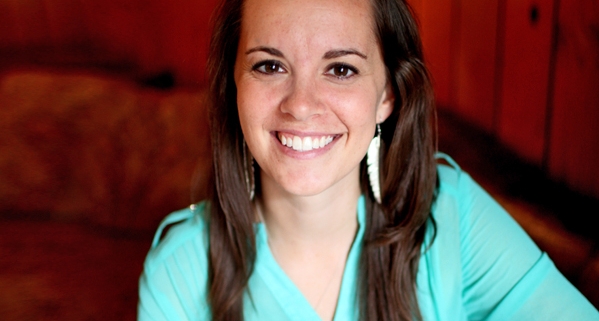 Ali Rothrock’s passion for helping people started when she became a firefighter in 2005. Since then she has enjoyed more than thirteen years in the emergency services, both as a firefighter and an Emergency Medical Technician. Ali earned her Associate’s Degree in Fire Science in 2010 and published her memoir, Where Hope Lives, later that year. In 2012 she began traveling around the country to share her story. She became a domestic violence and sexual assault counselor in 2015. Ali speaks about bullying, sexual assault, and Post-Traumatic Stress Disorder, encouraging students to use be aware of their mental health and how to self-advocate and use positive coping mechanisms. In the field of suicide prevention, she is a certified QPR suicide prevention instructor. Ali is currently earning a Bachelor’s degree in Psychology with an emphasis in crisis counseling. Ali is also a Certified Trauma Responder with the Association of Traumatic Stress Specialists. Contact Ali at ali@mindingyourmind.org