While she was growing up, Rylee’s life always appeared that she was walking on sunshine. People saw that she thrived as a student-athlete, was involved with a great social circle, excelled in academics, and had a successful, happy family. This image that others saw was a very different picture than the reality within the four walls of their home. Rylee faced a lot of adversity: abuse, family members with cancer, and parents who struggled with drugs and alcohol. However, the behavior that was modeled for her was to appear strong and push through hard times. Seeking help was never presented as an option.

This conditioned Rylee to pretend to be fine and push through any hardships. Rylee felt the need to be the caretaker for adults in her family, although they should have been the ones protecting and caring for her. She was constantly anxious that the people in her town were saying negative things about her and her family. To quiet that talk, she became a perfectionist. Rylee worked to get perfect grades and excel in sports, hoping that would lead to getting out of town to a place where no one knew her. Yet no matter how much success she had, she still felt like there would be a dark cloud following her for the rest of her life leaving her helpless, ashamed, and broken. The pretending became so heavy a load that in trying to be something she wasn’t, she lost her desire to live.

Rylee hoped moving to a warmer state and away from her pain would fix her problems, but it didn’t. Rylee continued doing what she had always been conditioned to do: pretend to be fine and push through. She ignored her mental health until the weight of what she had been carrying for so long began to take over her physical health as well. Her college coach noticed she was struggling, and for the first time Rylee was honest about all the things she was dealing with: anxiety, depression, trauma, and suicidal ideation. Little did she know that one conversation would change her life and start her on a path of healing.

By finally facing her mental health, accepting help, and having professional support to work through some of the traumatic experiences she survived as a child, Rylee has been able to transform her life. Now, thanks to therapy, coping skills, and bolstering her support system, Rylee doesn’t have to pretend to be strong, she is.

Today, Rylee advocates that it’s never too early or too late to seek help. She shares her story in hopes that those listening know that they are not alone and understand that asking for help is not weak. She knows it was the strongest thing she ever did.

Rylee is based in Southeast Florida. In-person speaking engagements beyond 90 miles may require a fee for travel expenses. 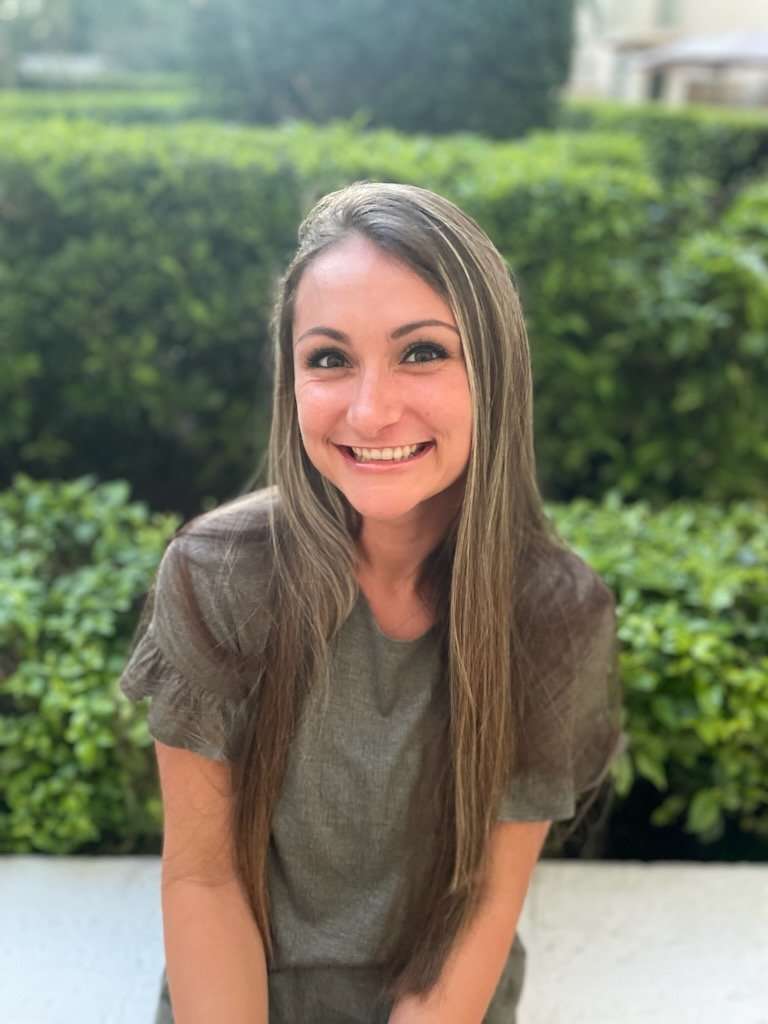