As a child, Paul always listened closely while his mother reiterated his grandfather’s favorite saying: “La vita è una battaglia” – Italian for “life is a battle”. Though, he couldn’t imagine why it was such a big deal. Then, when Paul was seven years old, the big deal arrived in the form of a twin brother and sister. Overnight, he went from an only child to an older brother, and life at home quickly turned into the battle he had been warned about. To compensate for what he felt he had lost, Paul shifted his focus onto becoming the perfect student. He put all of his energy into getting perfect grades and securing every accomplishment possible and in doing so, realized that this could provide him with all the attention and validation he could ever want. Thus, his battle with perfectionism began.

As Paul got older, he watched his perfectionism spread to other areas of his life and began noticing the constant anxiety that it caused him. He feared even the smallest trace of imperfection in the classroom, on the baseball field, in his relationships, and even in therapy, where he struggled to truly open up in fear of being an imperfect patient.

By the end of high school, Paul’s severe depression and anxiety had taken full control of his life. His grades plummeted. He isolated himself from friends and family. He was physically and emotionally exhausted at all times, and he had fallen into a self-destructive cycle of self-harm. Paul was steadily losing hope that things would ever get better, which led to a suicide attempt two days before he was supposed to leave for college.

Paul assumed that this would be his rock-bottom, but during his time off from school, things continued to get worse. He watched his life spiral into a series of unfortunate events as he navigated a shoulder surgery, the COVID-19 pandemic, and the unexpected death of his beloved physical therapist. His depression had become more severe than ever before, and thoughts of suicide once again became a daily habit.

Then, during appointments with his psychiatrist, Paul’s life finally changed for the better when he received a Bipolar II Disorder diagnosis and a recommendation to start shame and guilt therapy. After an almost decade-long struggle, he finally had an answer and healing had begun.

As his recovery continued, Paul finally discovered the answer to his grandfather’s quote, the solution to life’s battle he had been searching for all along: our battle isn’t won by achieving perfection or by maintaining a perpetual state of happiness, we win the battle by reaching contentment and acceptance within our inevitable imperfection. . Today, he wants others to know what he has learned, that we are not defined by our imperfections, rather by the perseverance we demonstrate while submitting to life’s current, choosing to swim each day despite the threat of drowning.

Paul is based in Philadelphia, PA. In-person speaking engagements beyond 90 miles may require a fee for travel expenses. 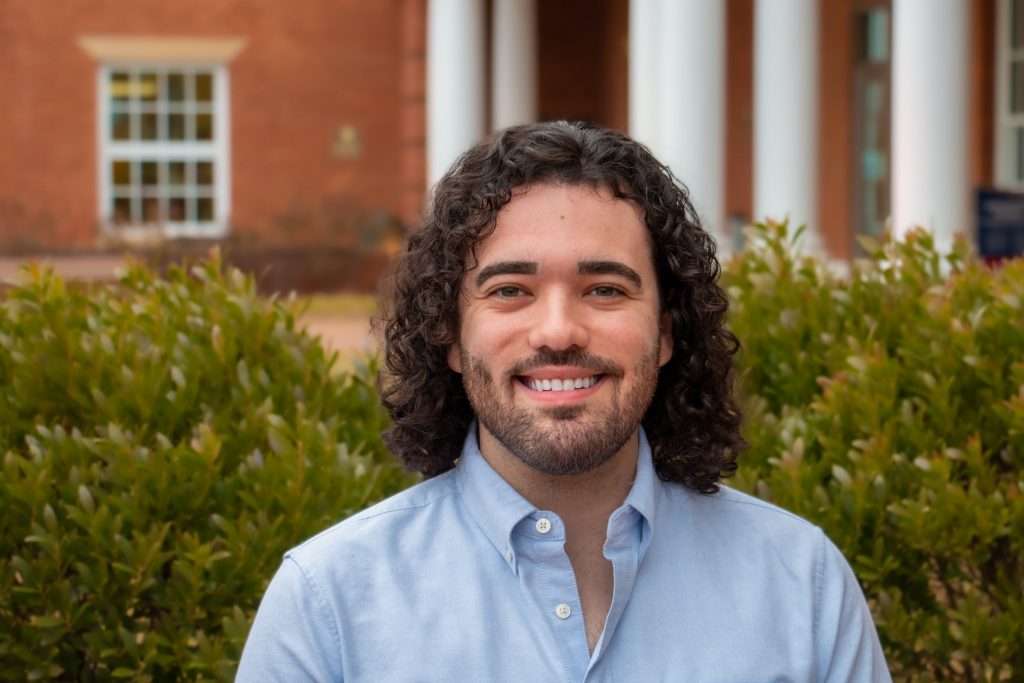