From a young age Muzna has struggled with her intersectionality of identities. Being born in Pakistan, an all Islamic state, had its own hardships; immigrating to America as a Muslim girl at the age of nine years old, and growing into a woman of color in a predominantly white, upstate New York town, brought a new set of challenges. In always searching for a safe place, one where all her identities were accepted and she could be herself, Muzna began to deal with depression and anxiety. Always feeling like a foreigner in both worlds, where some part of her identity was being critiqued either at home, school, or both, Muzna began to avoid and isolate herself from the expectations of her traditional family, just to be left feeling alone in this new country that had a culture polar opposite to hers.

Unable to handle how she felt inside emotionally, Muzna ignored the mental turmoil that had started to build up. She changed herself to fit in at school just to go home to pretend to be the same Muslim girl that moved here from Pakistan. As Muzna’s two lives begin to intertwine, Muzna’s family was not accepting of her American lifestyle. Muzna believed this to be a rejection of her personality, of her existence, and chose to focus on her new life in America. But without her family’s support, she was still only pretending to be fine and happy.

In 6th grade, Muzna moved to another state, which meant a new school that was a significantly diverse space. This exposure to more people from different cultures inspired Muzna to become more accepting of her own. Eventually Muzna moved back to her old town, but this time, she was more comfortable with herself. She joined the track team her freshman year and found her own diverse group of friends. School became a place of belonging and her life there started to fall into place, but Muzna never dealt with the problems building up at home. Ignoring the hole left by isolating her family and how that made her feel, a single event that happened in her senior year of high school was enough to cause suicidal thoughts. Feeling like she would be never allowed to be in full control of her life and beliefs, Muzna attempted suicide.

Through extensive psychiatric care, Muzna began to grasp how to balance her life in a healthier way. Utilizing family counseling to master communication skills with her family and individual therapy to use positive coping skills, Muzna learned how to live with her depression and anxiety. Although her mental health journey still continues, she is able to help others that might be struggling with their own mental health. Muzna recognizes now that she can only control her feelings and mindset by maintaining her mental health and wellness. Her mental health journey has inspired her to aid others in reaching out and asking for help, especially youth. Muzna hopes to make an impact in this world, even if it is just one person, by helping people realize the beauty in one’s own life. She believes that everyone deserves to feel that way, no matter who you are. It is okay to be not okay, and reducing the stigma of what it means to be okay is the ultimate goal.

Muzna is located in Central Upstate New York. In-person speaking engagements beyond 90 miles may require a fee for travel expenses. 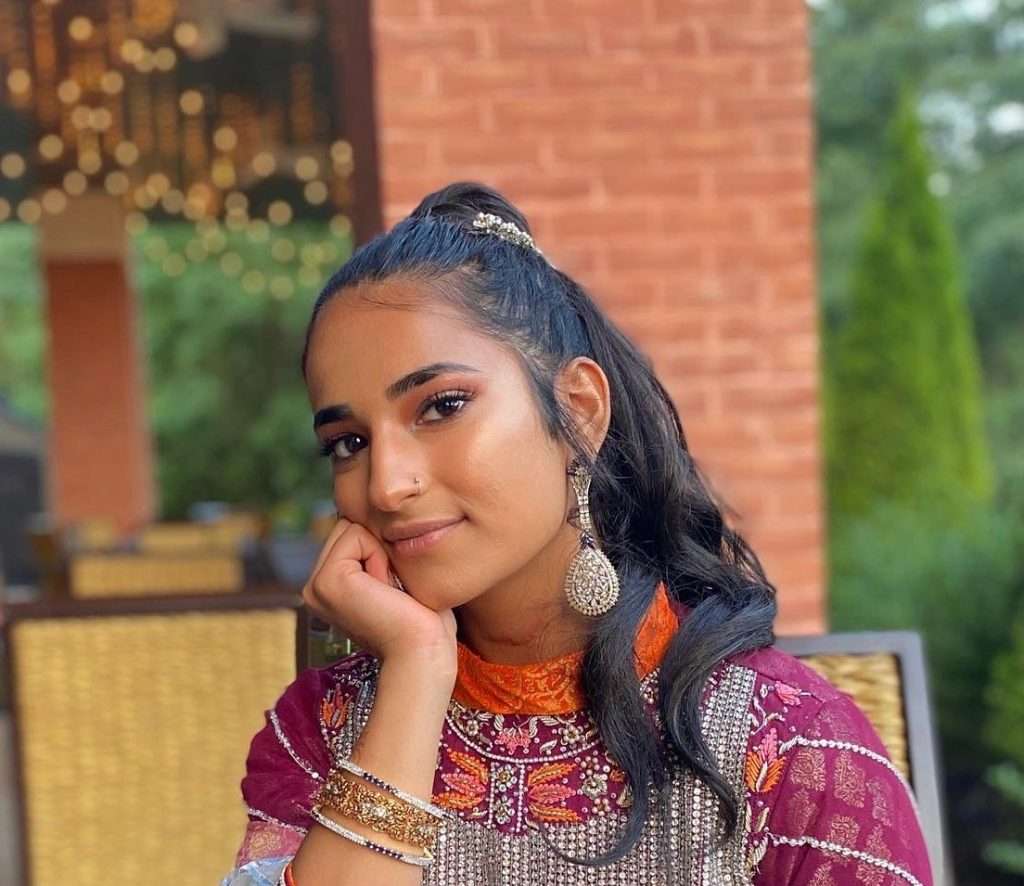 “From a young age Muzna has struggled with her intersectionality of identities. That lack of harmony led to anxiety, depression, and eventually a suicide attempt. Through therapy and positive coping skills, Muzna has found her healthy balance and shares her story to help people realize the beauty in one’s own life. ”