Morgan grew up constantly questioning herself. At a young age, she experienced several incidents that made her question her worth leading to self-doubt and insecurity. She accepted this as her reality and brought this genuine belief with her everywhere she went.

Trying to find value wherever she could, Morgan began to seek validation through relationships with others. In high school, when her very first relationship ended harshly, it left her struggling with crippling anxiety and depression. Seeking a way to fill the internal void she felt, she threw herself wholeheartedly into a second relationship. Feeling like she was never good enough, and willing to do anything to feel worthy of whom she loved, she began partaking in extreme dieting and exercise measures in order to attain the “perfect” physique. She felt as if she looked perfect, she would be perfect, and the people that she loved would never leave her.

When her second relationship ended, her anxiety, depression, insecurity, and low self-worth grew. Her eating disorder developed and consumed nearly every thought she had. Meanwhile, Morgan began to self-harm in order to distract her mental pain with something physical. She found value in her struggles, as if they were a goal she could achieve every day. She came to view them as if they were her best friends, until the thought of taking her own life became louder and louder as each day had passed.

Realizing that her feelings and behaviors were taking her life away rather than adding to it, she decided to go to a residential treatment program in order to face these issues head on. Diagnosed with depression, anxiety, insomnia, and anorexia-nervosa, Morgan came to the root of these problems during her treatment, and developed new, positive coping mechanisms in order to counteract her mental health challenges.

Once she had been discharged from treatment, Morgan utilized all positive mechanisms she learned, adhered to her meal plan, and kept up with her therapy appointments. She began to see more life in everyday and fell in love with what she was slowly regaining. Now, years into her recovery, Morgan wishes to pass along her story to give hope to others who may experience mental health challenges. She wants them to know that they are not alone, and recovery IS possible.

Morgan is based in Philadelphia. In-person speaking engagements beyond 120 miles may require a fee for travel expenses. 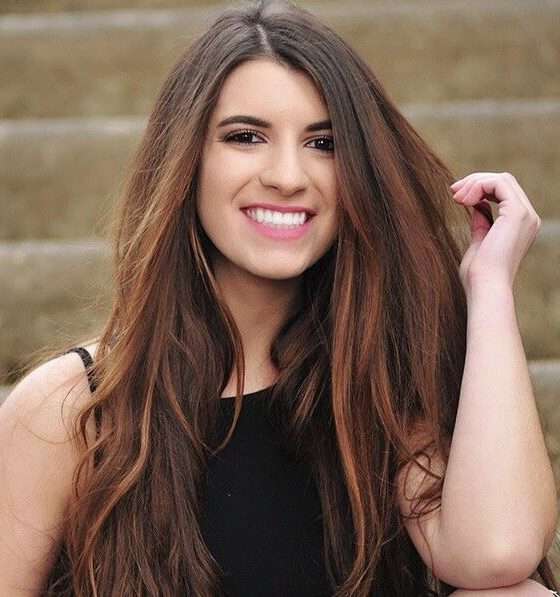 “Morgan was awesome and so professional and wonderful to work with! Thank you!!”