As a child, Mallory only ever wanted to belong. As the youngest of three, with two older brothers she looked up to, it was Mallory’s goal to make her mark and let her presence be known. That’s how she ended up being a competitive athlete.

Though outspoken about many of her feelings, Mallory privately struggled with intense anxiety as a child that morphed into OCD in an attempt to control her anxious thoughts. With her obsessions and compulsions, Mallory also found herself trying to gain control of her anxiety through control of the food she ate. She thought eating less would make herself feel more lovable and worthy. After years of this attempt at control, Mallory found herself facing another opponent upon entering high school: depression. Seeking to ease her pain, she began self-harming and struggled with suicidal ideation until a friend of hers decided to tell Mallory’s parents what was going on.

After spending the rest of high school trying to find a treatment plan that worked for her, Mallory graduated and moved on to Northeastern University. College started off rocky with her depression and anxiety still far from manageable. As her mental health challenges came to a precipice, she was sexually assaulted. This assault led to a downward spiral that ended with Mallory giving herself two options: she would either bring herself to the hospital or take her own life. The competitive spirit burned deeper than the pain, and she decided to take herself to the hospital. Mallory, for the first time, felt ready to face her internal opponent head on.

Through the support of her friends and family, the space to talk in therapy, a dedicated breathwork and meditation practice, and a sustainable self-care routine, Mallory found herself opening up to the healing process. The biggest factor in her healing came when she had the opportunity to speak out and share her story to inspire others in their journeys.

While she is still an incredibly competitive person today, she saves that for game nights and football games. With an acceptance and understanding of her mental health challenges, Mallory has learned how to be vulnerable and engage in her healing. Today, Mallory uses her story to reach back and help others so they know their voice is powerful, they are allowed to be human, and healing does indeed exist.

Mallory is based in Massachusetts. In-person speaking engagements beyond 90 miles may require a fee for travel expenses. 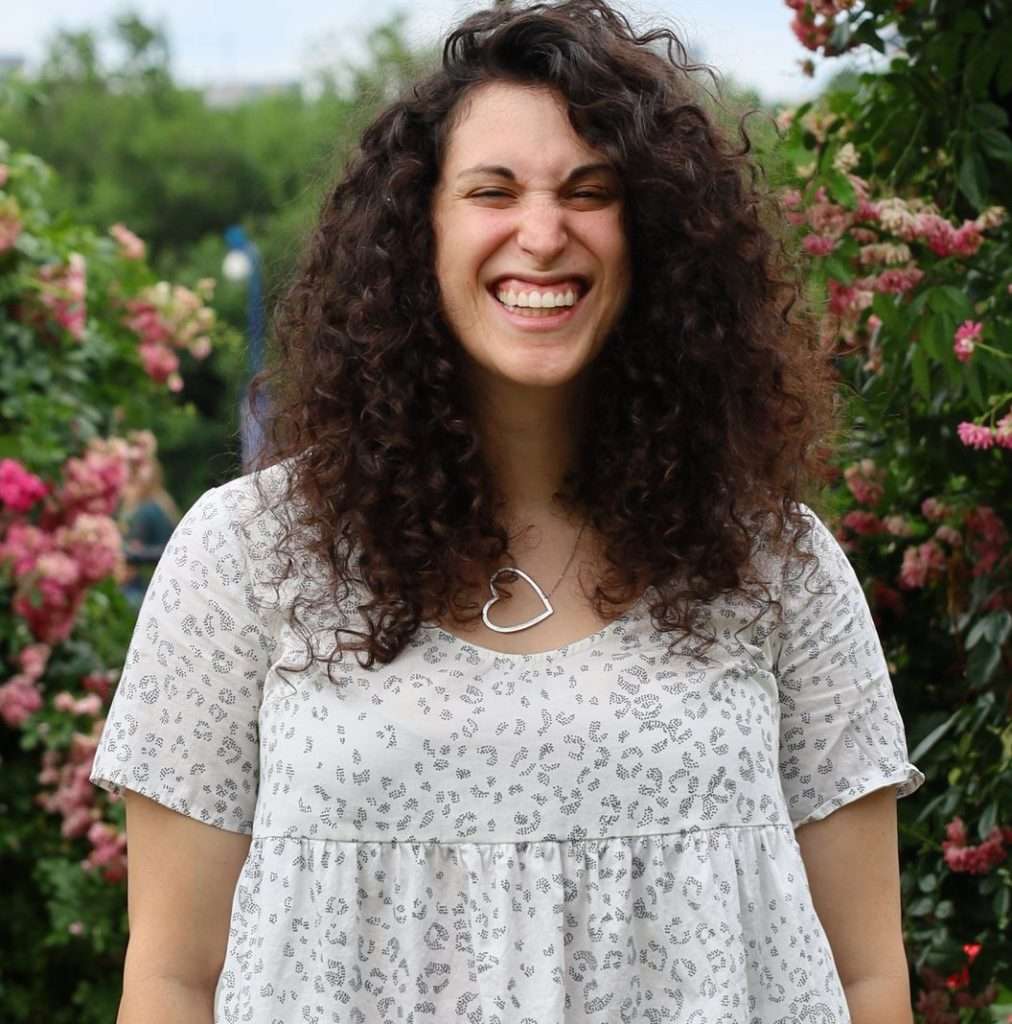 “A lifelong competitor in athletics, Mallory eventually met an opponent where winning wasn't the objective. By facing her mental health challenges, Mallory has learned how to be vulnerable and engage in healing. Today, Mallory uses her story to tell others their voice is powerful, they are allowed to be human, and healing does indeed exist.”