Gaby was raised in a single parent household. As a child, Gaby would ask her mother and grandparents why she looked different than them. While her family did their best to explain, it always left Gaby with one big question — do I belong? While Gaby grappled with understanding her own identity and feeling different from those around her, she found belonging through sports. The validation she received was crucial to her development, but soon volleyball became the only way she felt valued, worthy, and enough. While trying to manage being a teenager and believing in herself, Gaby was bullied for her hair and her identity. She was bullied in person, through text messages, and on social media. This experience impacted her mental health, sense of self, and the way she could show up in the world.

In high school, the adults in her life saw Gaby as a well-respected athlete, student, and member of her community. She put pressure on herself to over-perform and saw perfectionism as a way to receive validation and find comfort. Gaby’s depression and anxiety skyrocketed while she tried to put on a mask that she was okay, which eventually led her to self-harm, substance use, toxic relationships, and ultimately a suicide attempt. She wanted to live more than anything, but had no hope for the future. Gaby wanted help, but didn’t know how to ask for it. After her suicide attempt, she sought out therapy and alternative ways to try and heal, but stigma was her greatest barrier; the opinions of her fellow classmates, teachers, coaches, family, and ultimately herself led her to put that “I’m fine” mask back on. She didn’t realize the severity of not truly addressing what was going on with her mental health.

As time passed, Gaby resorted to drinking and partying in order to cope with her feelings of disconnectedness. She didn’t want to feel her bad feelings, so she traded in all her feelings, good and bad, to feel nothing. This ultimately led her to a drug and alcohol treatment center. That treatment center kept Gaby clean and sober, but she did not fully address her mental health and the things that led her to seek recovery in the first place.

In college, Gaby continued struggling with perfectionism. She tried to manage being a full-time student, working part-time, living on her own, and having a social life, but eventually she could not fake her happiness or well-being anymore and returned to her negative coping skills. Gaby’s junior year of college was her breaking point; after struggling for so long and grasping towards anything to feel better, Gaby realized she was the only one who could actually change her life. Gaby shares about the important steps she took towards wellness and how she practices wellness today: through maintaining sobriety, therapy, an active support system, and numerous positive coping skills.

Gaby feels it is her mission and purpose to let people know that healing, growth, and self-love are possible, and it’s never too early or too late to seek help. She knows that we all belong regardless of what our identities or situations look like demographically, financially, or racially. She is a passionate public speaker and mental health advocate with an empowering story of hope.

Gaby is located in the San Diego, CA area. In-person speaking engagements beyond 90 miles may require a fee for travel expenses. 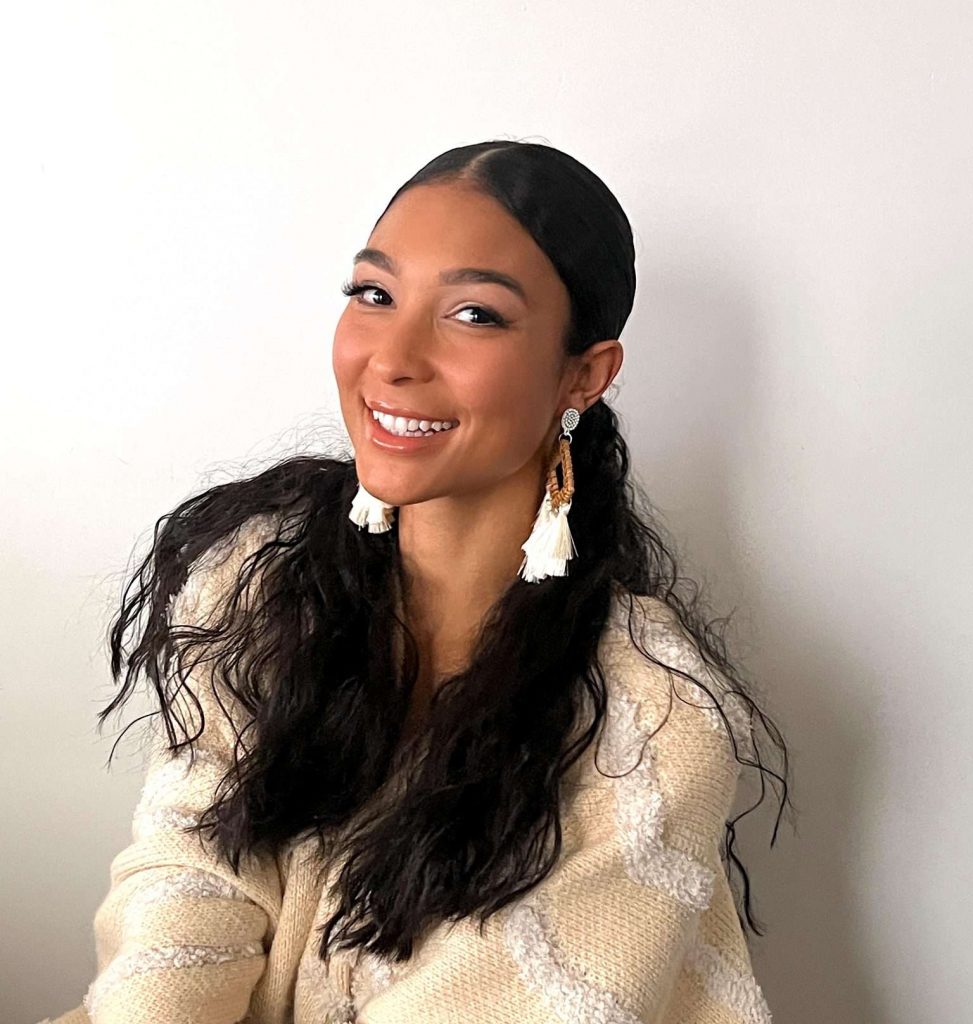