As a child, Evan was one of the best-performing students in his elementary school. He achieved one of the top scores in the state in a standardized math test, and was enthusiastic about his classes and learning. At the same time, he was experiencing panic attacks and generalized anxiety, but at this age, he didn’t know how to verbalize what he felt inside. The lack of being able to express his feelings, mixed with the fact that his anxiety was somewhat sporadic, led to him accepting these things as if they were just a part of his personality.

Once Evan entered his final year of middle school, things took a turn for the worse. His anxiety was no longer random, but rather an everyday battle. Still believing it was a personality trait that he just needed to learn to live with, he told nobody in his family about these feelings. The daily panic attacks and generalized anxiety would soon be followed by depression, and eventually problems with substance abuse. The combination of all of these things created a life where he felt he had no control. Still, he never asked for help. Eventually, Evan transformed from someone who had once been a friendly, hardworking student into a person who treated others poorly, all while treating himself even worse.

About two and a half weeks into his senior year of high school, Evan found himself in a situation he couldn’t have ever imagined; he was arrested, kicked out of his high school, and spent his 18th birthday on house arrest. Mentally, he was at his lowest point and truly thought this was the beginning of the end. After one particularly combative interaction with a friend, Evan had what he calls his “ah-hah!” moment. It was the first time he became aware of how his actions were affecting those around him, as well as himself. That day, Evan made a commitment to himself to get through his problems no matter what, and he never looked back. He rediscovered his enthusiasm about learning and his work ethic, putting them to use in modifying his lifestyle and creating a positive mindset. Evan was able to completely turn around his situation and his prospects for the future.

Today, Evan has found his passion in functional health care, and encourages others to combine lifestyle changes with traditional treatments in order to have the best chance at seeing optimal results, both in their physical and mental health. By sharing his story, Evan hopes to spark the “ah-hah” moment for others who are suffering, inspiring them to speak up and ask for help.

Evan is based in Philadelphia, PA. In-person speaking engagements beyond 90 miles may require a fee for travel expenses.

Listen to Evan explain why he tells his story: 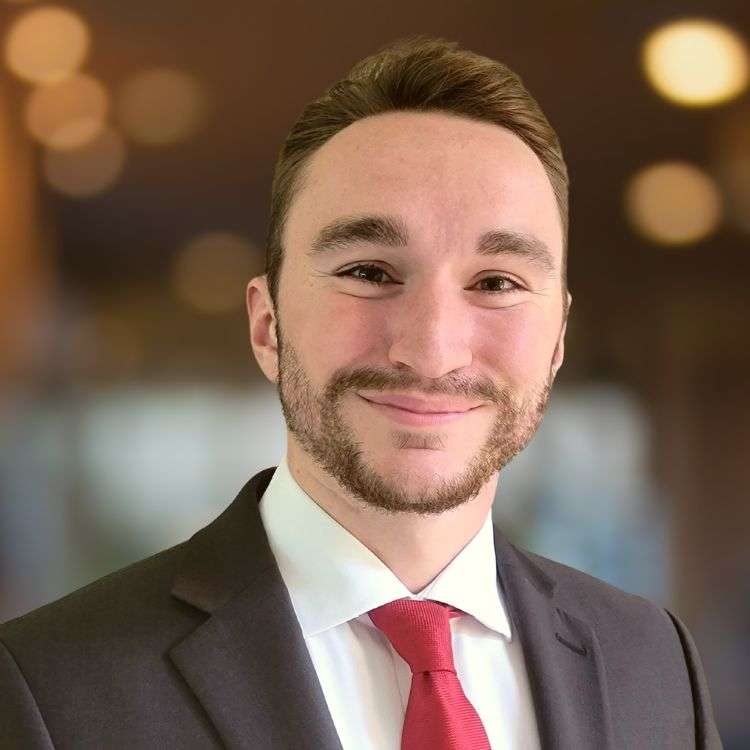 “Evan was an excellent presenter and very easy to understand. He was able to relate well to his audience of youth and young adults”