Courtney recalls a joyful childhood with hints of mild phobias. Upon entering middle school, her anxious and irrational thoughts became louder in a way she didn’t understand. The summer before seventh grade, Courtney had a panic attack out of the blue. She didn’t know it was a panic attack at the time; she had no idea what was wrong with her. With little help from adults who she thought would have the answer, she began to think it was all in her head and her anxiety and panic attacks continued.

That same year, a deep sadness grew within her, which was later diagnosed as depression. She turned to “sad girl Tumblr” every night and found countless posts that described exactly how she was feeling. She was harboring a big secret at this time: self-harm. It created a vicious cycle within her of seeking temporary relief, distraction, shame, and subsequent emotional distress that triggered the behavior all over again.

For years, Courtney wore a mask and portrayed a “perfect” version of herself to the point where she felt so disconnected from her identity. She was a poster child for her academically rigorous, competitive high school: a straight-A honors student, an athlete, a singer, and an active member of her community. This image was one big illusion, and over time she was unable to maintain it. Her emotional turmoil led her to suicidal ideation and ultimately landed her in a residential treatment program and multiple partial-hospital programs. The majority of her high school years were shaped by the back-and-forth between school and the hospital and catching up on enormous amounts of work, all while accepting the reality that she wasn’t that “perfect” girl she wanted everyone to think she was.

Courtney was ecstatic to graduate high school and attend college across the country she saw as the hopeful escape from her hometown and mental health struggles. However, it was the complete opposite. She descended into a dark episode of panic, depression, self-harm, physical pain, and suicidal ideation. She quickly realized she would not be able to survive if she stayed much longer and completed a medical withdrawal halfway through her first semester.

Leaving college, albeit frowned upon in her hometown, was the greatest decision she ever made. She initially focused on her physical and mental recovery by getting back onto medication, consistent therapy, and attending weekly young adult support groups for mood disorders. She began to work full-time between two jobs and began volunteering with a mental health advocacy organization. Ultimately, the most important thing she did was begin to tell her story.

Courtney eventually transferred schools to a better-fit university closer to home. She continues to maintain her wellness by weightlifting, journaling, absorbing the sun whenever she gets the chance, and leaning on her support system when needed. Her journey with mental illness has taught her gratitude for her resiliency, growth, and life.

Courtney is located in the Greater Boston area. In-person speaking engagements beyond 90 miles may require a fee for travel expenses. 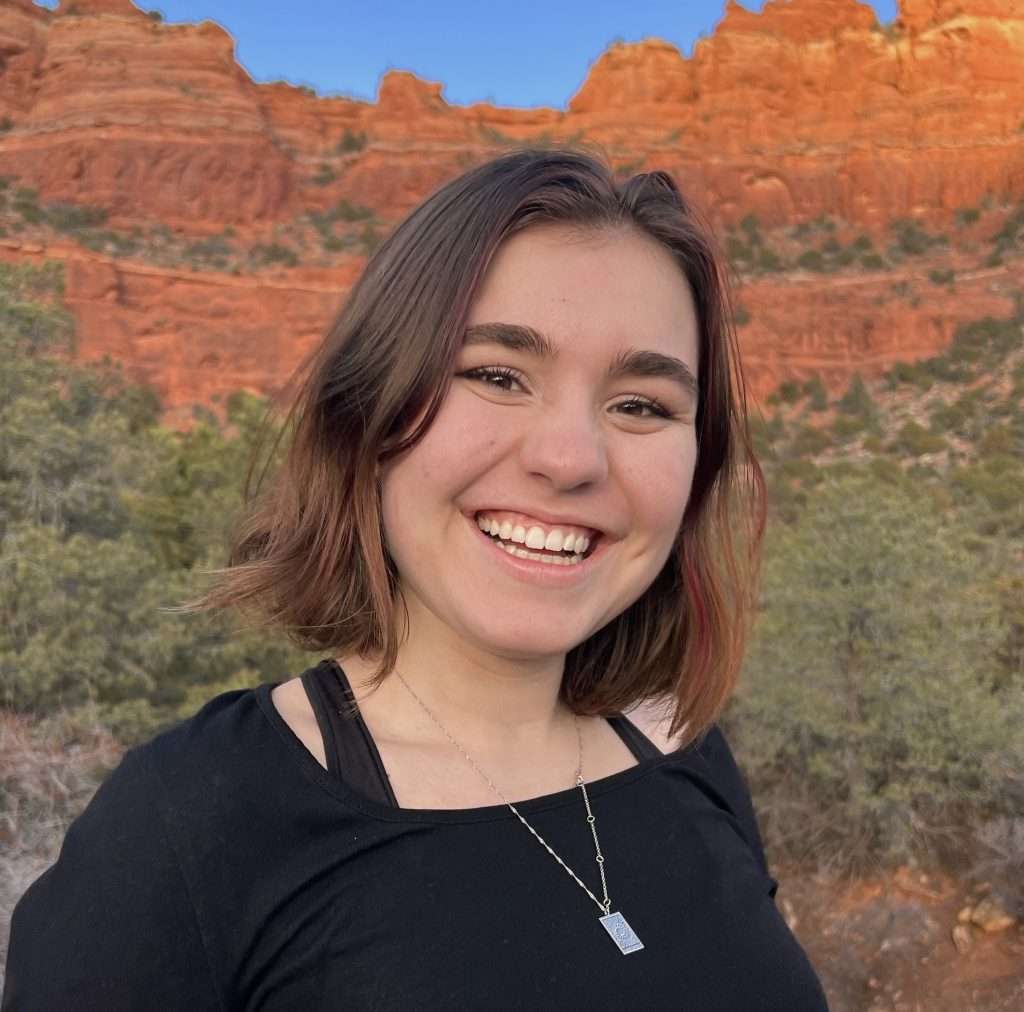 “For years, Courtney wore a mask and portrayed a “perfect” version of herself and over time she was unable to maintain it. She realized she had to change her focus in order to survive. Her journey with mental challenges has taught her gratitude for her resiliency, growth, and life.”