Brooke comes from a childhood full of dysfunction. She never learned healthy ways of experiencing and expressing deep emotions. She grew up having to present a happy face even when she wasn’t happy, which led to becoming progressively hopeless, insecure, and lacking self-worth.

Her intense fear of abandonment led to her being taken advantage of by so-called “friends” who would threaten their friendship if she didn’t do what they wanted her to. Brooke’s experiences throughout her childhood were damaging and infused her with self-doubt, guilt, and a feeling of never being good enough. After struggling with Hypochondria (now realized as an attempt to gain attention from her mother), Brooke was diagnosed with Bipolar II, Body Dysmorphia Disorder, Generalized Anxiety Disorder, multiple eating disorders, and eventually Borderline Personality Disorder.

She engaged in reckless behaviors such as drinking, drugs, and self-harm, hoping they’d help her escape from the pain she felt. By the time she left middle school, she felt like life wasn’t worth living, and in high school things got worse. She didn’t want anyone to know what was going on with her, and since she grew up as a child actress, it was easy for her to slap on a smile and hide away from the world rather than speaking up and asking for the help she so desperately wanted and needed.

She didn’t believe anyone would truly love her, and those feelings of worthlessness led to panic attacks and break downs. Eventually, she reached her breaking point; she was ready, and had planned, to take her own life, but chose to seek help instead. She was able to receive treatment at a residential program, finding people there who understood her pain and could truly empathize. Discovering a group of other young girls who shared the same feelings and negative coping experiences made her realize she wasn’t alone and was pivotal in her healing and taking back her life.

Brooke has learned that her best way to recovery is through self-love, consistency, and believing in herself. She hopes to impart knowledge around letting go of self-doubt and negative coping mechanisms by replacing them with positive skills and attitudes. Brooke has come to learn how to build mastery around things she loves to do, and that doing so increases her confidence and self-esteem. Now, Brooke realizes that she is ALWAYS worthwhile, no matter what her feelings may tell her. Today, she lives with two of her favorite coping mechanisms, her two dogs and one cat. She makes bagels, is a personal chef, and, with Minding Your Mind, is living out her dream of being a mental health speaker and offering all she can to help others.

Brooke is based in Eastern Upstate New York. In-person speaking engagements beyond 90 miles may require a fee for travel expenses.

Listen to Brooke explain why she tells her story: 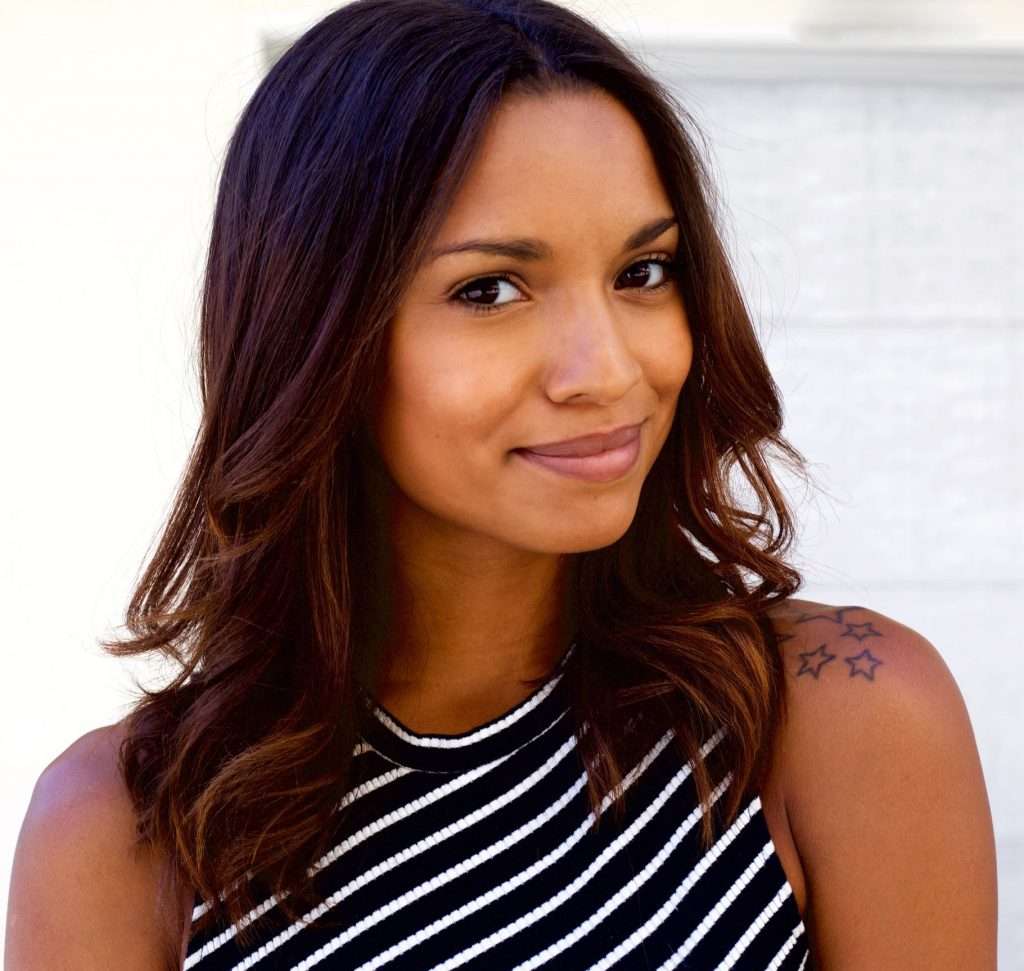 “Brooke was incredible and made our Community Day a success! She presented her story in an authentic and powerful way in which every member of the audience could relate in a significant way.”