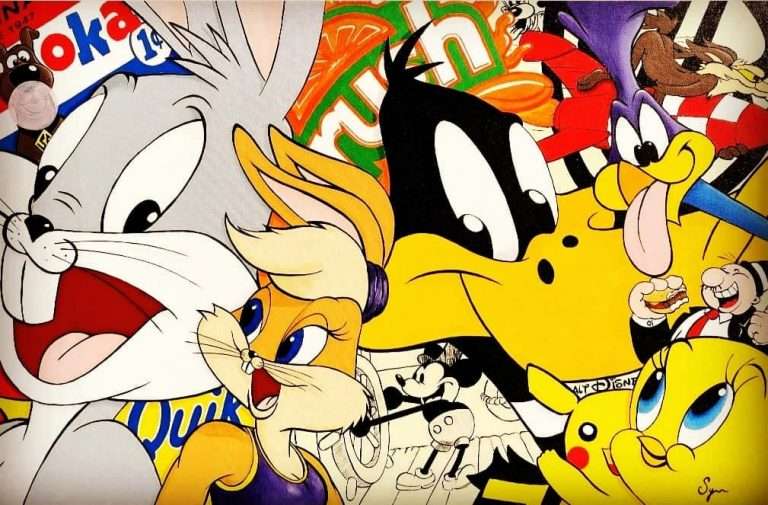 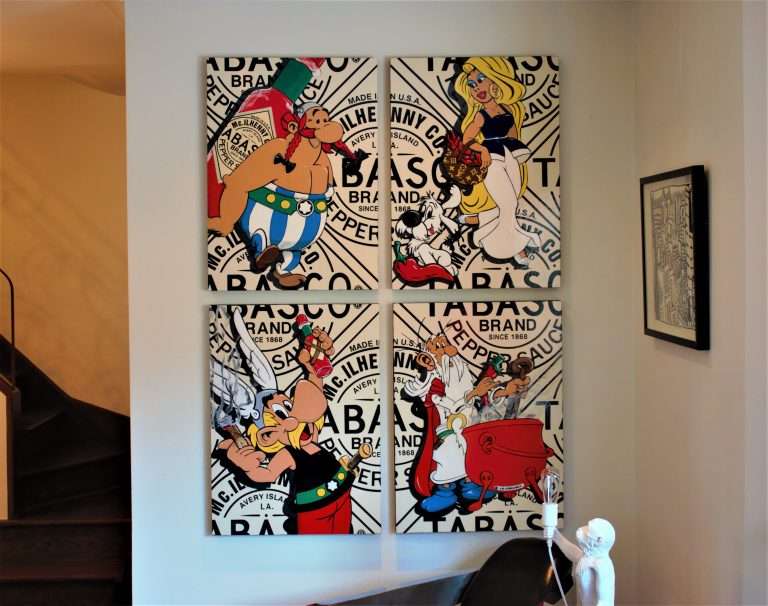 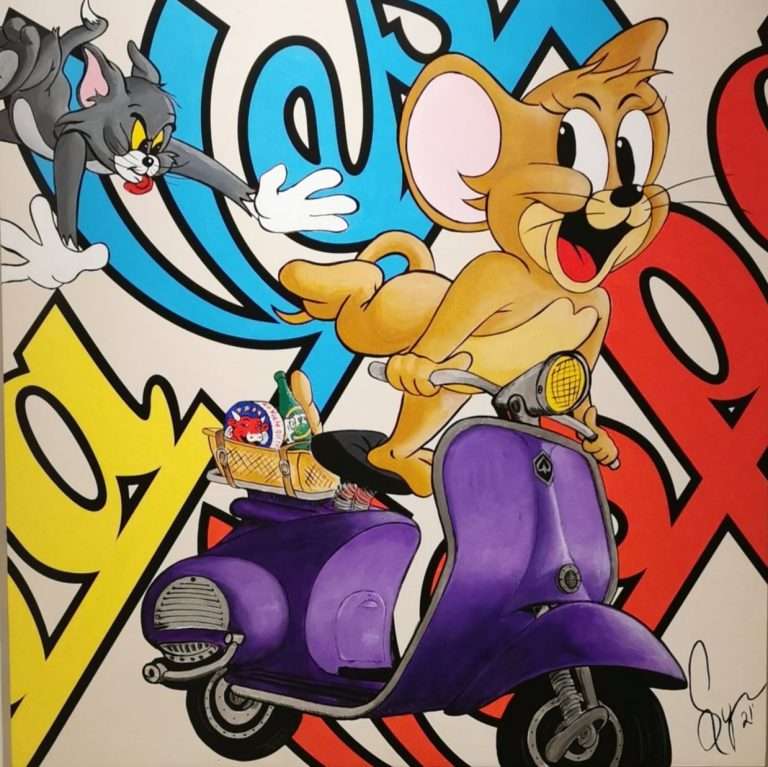 I #LivetoTell that I am privileged to do what I do, and it is a greater privilege to be able to touch and inspire others. I strongly hope that my back story will open to further dialogue and raise mental health awareness. 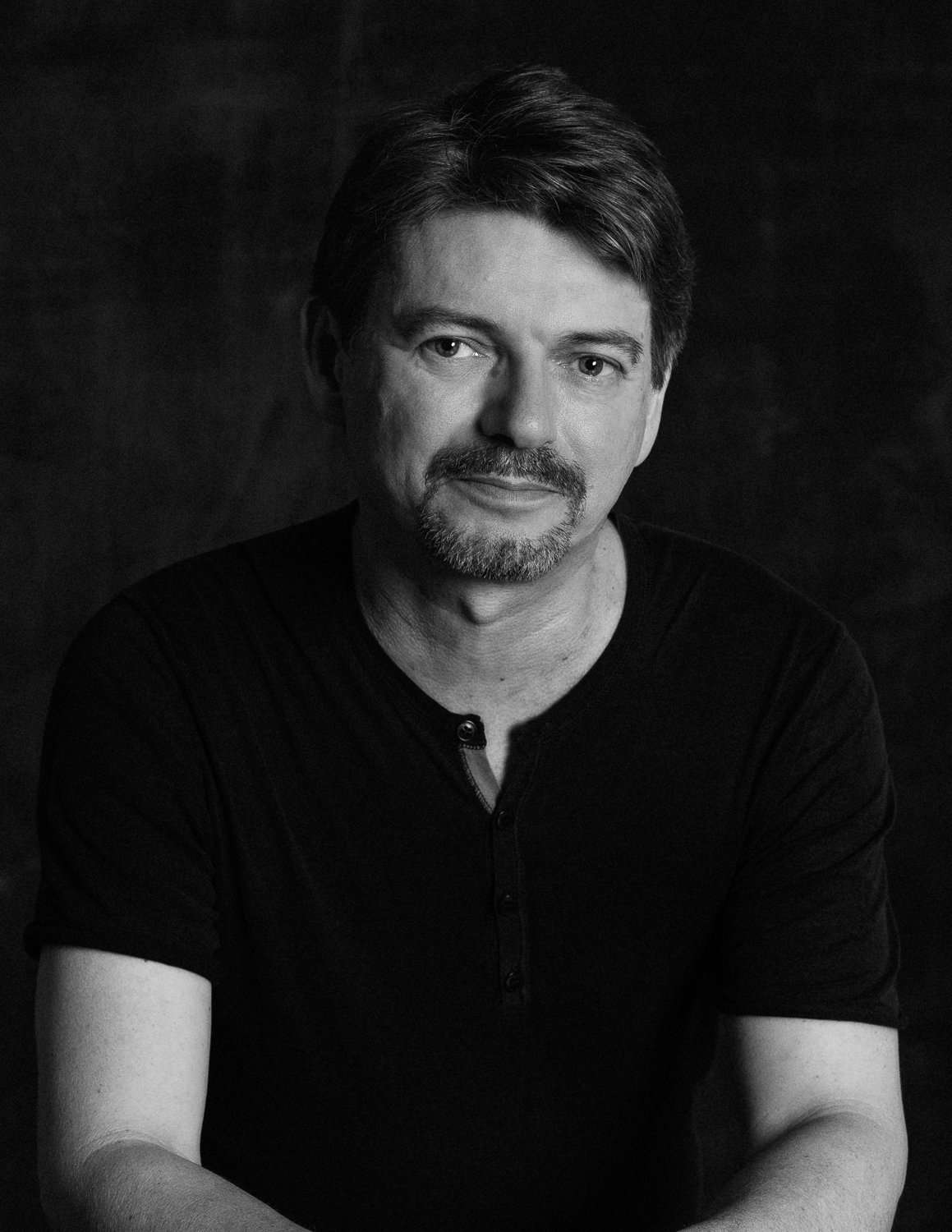 My name is Sylvain Prevost, and I am a multidisciplinary concept artist based in Mount-Royal, Quebec, Canada. I would like to take a moment and share my story on how my art has helped through my childhood as well as my episode of depression a few years ago.

I have been creating art since my youth, and it has unknowingly been a way for me to escape from my social and family situation as well a form of self- defense, especially during my younger years. I was bullied for years in grade school mainly because of my size. I had a lack of performance in sports even if I tried and tried (ironically, I became a TV producer for RDS/TSN for a few years). The only place where I felt in my place was when I would draw, and it took up all my leisure time. The bullying was not only at school, but it would also continue as I would set foot in the house. I was constantly verbally abused at home by my ‘’alcoholic’’ father. I had once noticed that the bully or my father would be infuriated by all the attention my artwork would get.

The grade school bullying stopped when I started high school and the bullying at home stopped at the age of 16 when my father told me I was adopted. Two weeks after that incident, I moved out of the house in the suburbs of Toronto to pursue my studies in the city of Montreal.
My adulthood in a nutshell: I got married at 19, had two wonderful children, but went through a messy divorce at the age of 35. I found my bio mom but was rejected when tried to make contact. I struggled and suffered from Crohn’s disease since the age of 20. I was a workaholic, waiting tables at night while working as a creative producer for the television, film, and stage industry during the day.
The above statements describe a few negative aspects of my life, but I had much more to be grateful for and I did not give myself the right to complain. I could enumerate all the good things, but it would take a few pages.

Depression does not discriminate.  Back in 2016, after a series bad business experiences, a severe depression sneaked up on me. I never thought it could happen to me and I would never have thought to seek help if it were not for my wife Dr. Judith St-Laurent (a general practitioner) who noticed signs of depression in me. Without going into details, I was immediately taken into the health care system and was seen by the proper specialists to bring me back on track. After a short period of medication and a few sessions with a psychotherapist, I have been able to identify and cope with my past that I had buried deep into my subconscious. The mere fact of identifying the five fundamental forms of wounds at the origin of my mental health issue (rejection, abandon, humiliation, treason, and injustice) helped me enormously in my process of healing.

This situation was a real eye-opener and has totally changed my perspective on life in general, and helped me make some changes in my business choices. I have since then concentrated on my artistic career as a POP ART painter. Like many people, I use my art as a form of therapy. The only difference is that I have the privilege of also make a living out of it. Throughout my life, my artwork has never let me down, and contrary to some has never been a cry for help but simply my way of bringing myself in a positive state of mind. My work has always been colorful and vibrant and caters to the individual who sees the glass half full rather than half empty. I noticed that I sometimes drive those who see the glass half empty bananas with jealousy, lol.

My art is inspired from our nostalgic childhood memories. You can sense an influence from my studies in commercial arts, marketing, television/film production as well as screenwriting. When creating a series of paintings or sculpture, I use the same technique used in writing for film or television. It all starts with a word or phrase that leads to a concept that opens to an endless source of ideas. My hand lettering techniques learned in my commercial arts studies and comic book illustration classes also have a strong influence on my work. It is an integral and distinguishing aspect of my artwork.

I am privileged to do what I do, and it is a greater privilege to be able to touch and inspire others. I strongly hope that my story will open to further dialogue and raise mental health awareness.