Pouring My Heart Out

Pouring My Heart Out 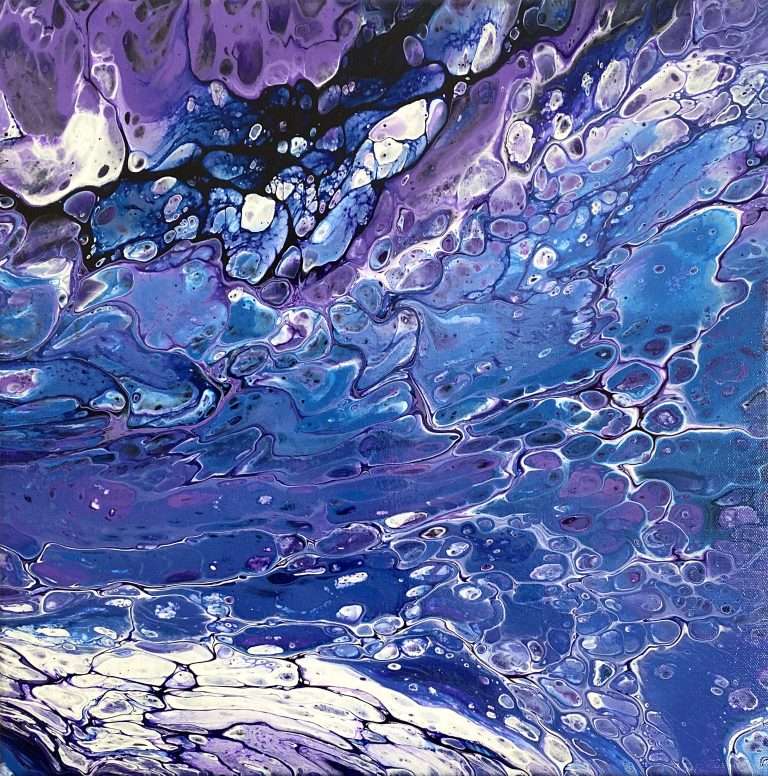 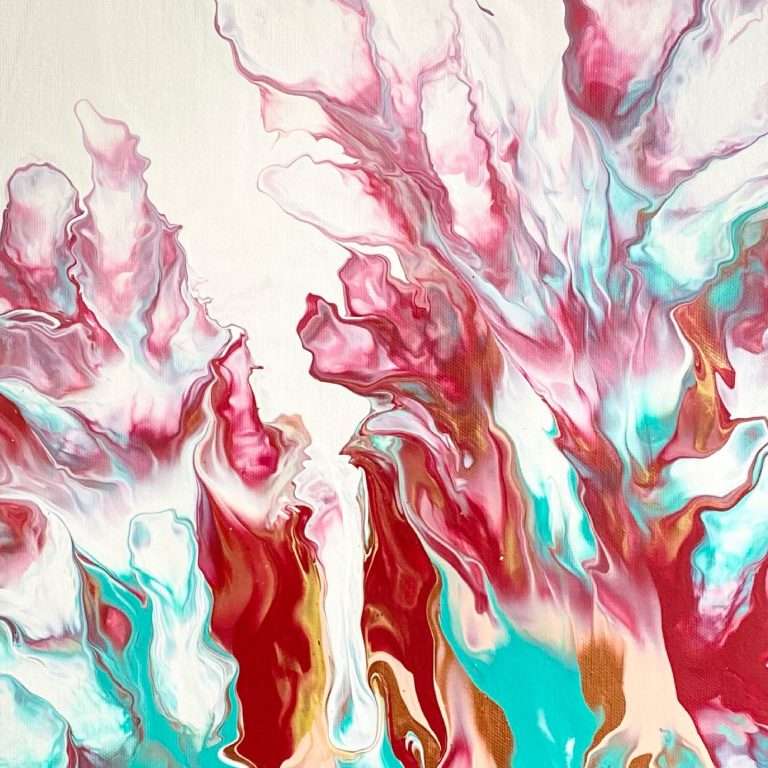 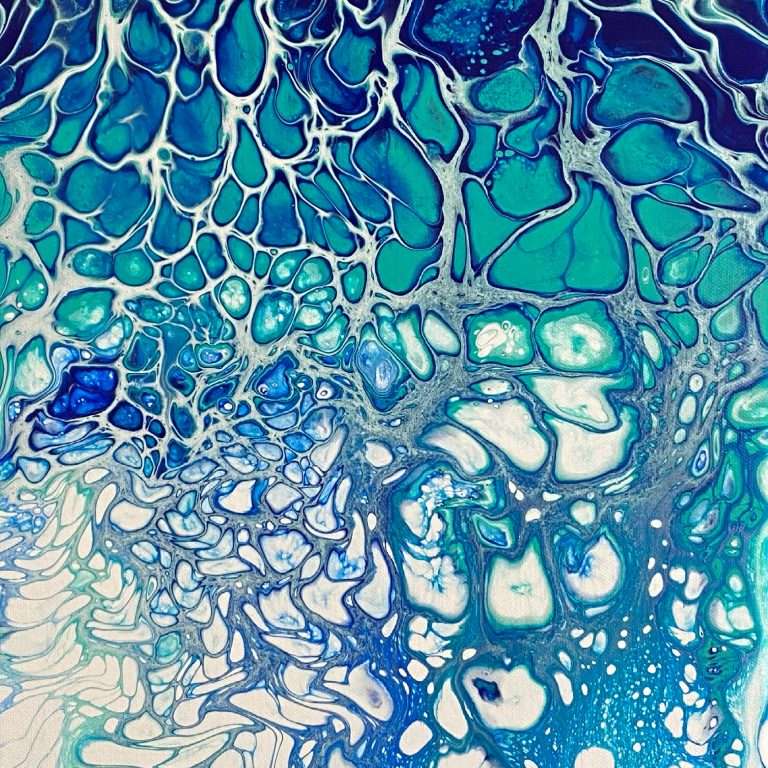 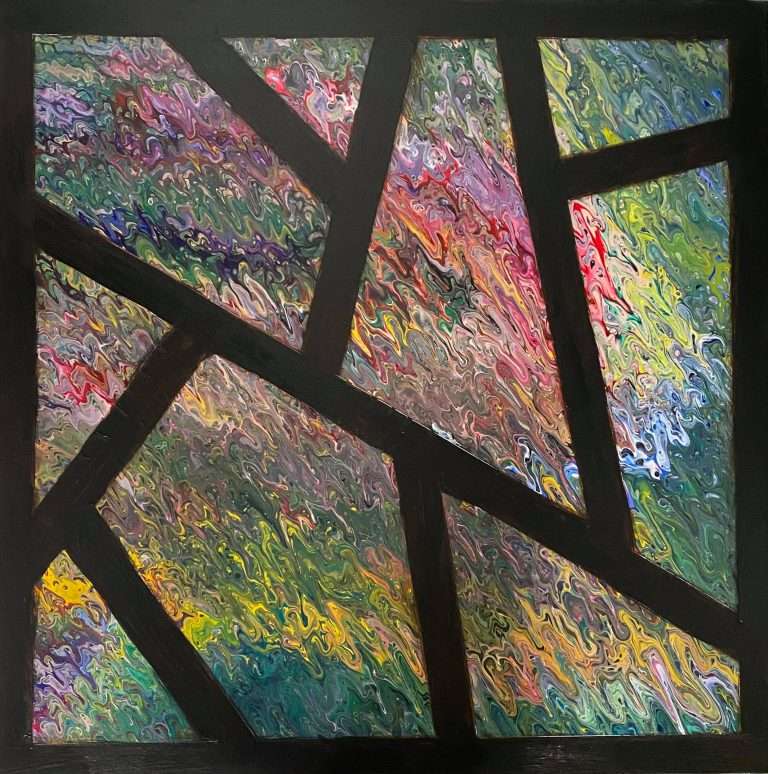 My name is Andrew and for most of my life I’ve struggled with bipolar depression, BPD and severe anxiety. I got diagnosed in my early 20s, but was dealing with the side-effects long before I understood what was happening or got an official diagnosis. As I got older, my symptoms became increasingly bad and began to destroy my life. I started having severe panic attacks everyday, sometimes 4 or 5 times. I was burning bridges left and right. Couldn’t perform well at my jobs. Destroyed relationships. Harmed myself. I literally could not function. As many who suffer with mental illness, I often self-medicated with drugs and alcohol, preferring to black my own mind out rather than have to deal with the chaos in my head and my life. I was a trainwreck. I truly believed I was simply doomed to suffer and go insane.

Luckily, as my mental illness hit its peak in my early 20s, I had a few concerned family members who physically helped me out of my isolated apartment and checked me into a mental health rehabilitation center. That is where I received my official diagnosis. Once receiving the diagnosis, I had access to medicine meant to help treat bipolar depression, and I began my journey to recovery.

But like many men in that age range who suffer from bipolar, I still had major issues with executive function. Things like completing simple tasks, making/keeping appointments, self-care, and medication management. Over the next 5 to 6 years, I struggled heavily with these issues, trying and failing many times to stay consistent and healthy. I often failed to take my medication and keep appointments with my psychiatrists simply because the meds I was trying would have such bad side-effects that they would render me numb and incapable of caring about anything. Many, many times I would abandon these medication regimens and fall back into self-medicating, as that was the fastest way for me to completely silence my head and get the negativity out of me. But of course that backfired and I always ended up in a worse position than before.

It was excruciating. I was a shell of who I knew I should be, and getting up out of bed was next to impossible. As before, I remained lucky in that I had people who cared about me, who pushed me to keep trying. Namely my girlfriend (now wife) who I most certainly put through hell and back during this period. She never gave up on me and pushed me to pursue individual counseling to accompany my psychiatric care.

When I began therapy, it was an arduous process. The act of reliving week after week a lifetime of trauma and sexual abuse as a child was excruciating. Although it was somewhat cathartic to finally be able to release some of this to somebody in a position to help me, ultimately I still struggled in the time between my sessions and fell off the wagon many times. I went through a very rough patch with finding and keeping care providers. Many would simply start counseling me then abruptly leave to take a higher paying job, leaving me to begin the whole process over with a new person. This happened a handful of times. Others would cancel my care because I was still struggling with missing appointments.

For years and years I battled these things, holding onto what little progress I could find as time went on. But ever so slowly I began to make real progress. Small shifts in my thinking or habits that could help me cope with the bipolar symptoms and panic attacks. It was discouraging to hear doctors tell me that bipolar was going to stay with me for the rest of my life. It made me feel like I was hopeless. Doomed to fail. But the more I continued therapy and kept pushing to find the right medications, the easier it became to seek help and maintain a course that was sustainable.

Now, over a decade later since my symptoms first manifested, my life is better than ever. And a huge part of that has been creating things. It first began with music. Writing and recording various tracks. The process was cathartic. It took me out of my head. Let me express what I couldn’t express with words. And after that, painting. I became interested in acrylic painting through seeing various artwork online. I studied up on various techniques and processes and finally decided I wanted to try.

So I went out and got everything I needed, sat down, and just did it. From the moment my first piece was complete, I knew that I had stumbled into something that I was going to do for the rest of my life. I found the same peace, ritual, and catharsis through painting that I had with music, only now it manifested as something beautiful that was physical as well. I began painting more and more, and as my results became better and better I made the decision to make it my full time job. I set up a small studio at my house and began painting as much as I could. I set up a website, made business pages on Facebook and shops like Etsy, and began pouring myself into it.

It was the best decision I ever made. Not only do I get to channel every turbulence and ounce of pain or emotion into my art, but afterwards I get to know that wherever that piece of me goes, it’s bringing happiness and color to whoever buys it. Doing this has kept me from feeling like a worthless, doomed mental case who is one mistake away from failure at all times, to feeling like I can finally be who I was meant to be. A creative, passionate individual who adds beauty and meaning to the world. These paintings are a part of me. They are pure emotion. And they will always be a peek into my mind and heart.