Jordan has been with Minding Your Mind since 2008 and holds the distinction of being our first Young Adult Speaker. He is an accomplished public speaker on mental health and suicide, sharing his powerful story of fighting depression and finding recovery. In 2008 he addressed a Congressional briefing on Capitol Hill and in 2013 he was invited to the White House for the National Conference on Mental Health, hosted by President Obama and Vice President Biden. Jordan has received numerous accolades for his work in mental health advocacy and has been profiled by Sports Illustrated, PEOPLE Magazine and USA Today. His piece, “Unbreakable,” for ESPN’s E:60 was nominated for an Emmy, and Jordan was interviewed by Anderson Cooper for the 2018 CNN special, “Finding Hope: Battling America’s Suicide Crisis.” Contact Jordan at jordan@mindingyourmind.org 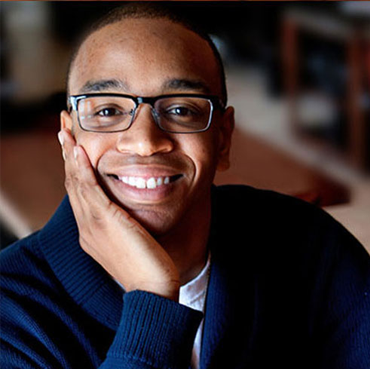